Last Thursday 14 June, I had the pleasure to host Eric Osiakwan, a Ghanaian serial entrepreneur and investor – and many other multi-hyphenates extraordinaire – alongside my co-organizer Dama Sathianathan. 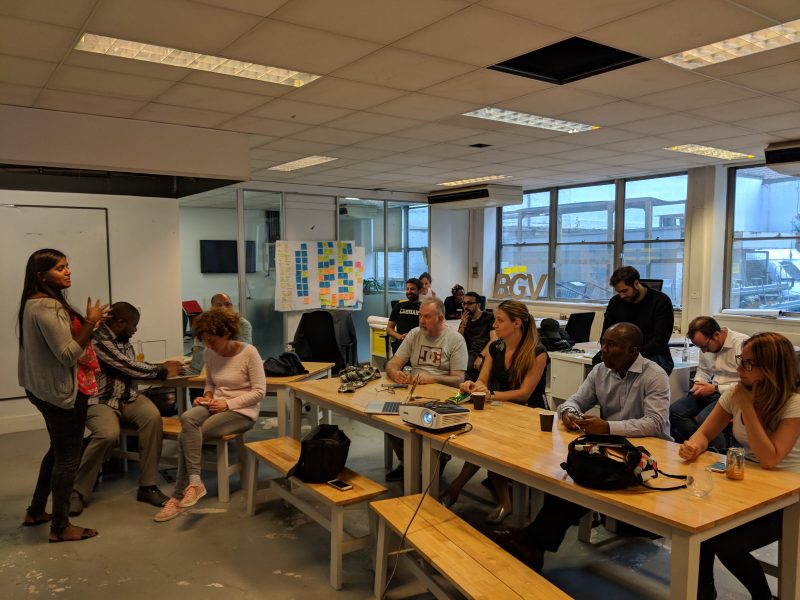 Up from Accra on a month-long visit to Europe on business, Eric, a friend of mine for six years, agreed to give a talk to me and Dama’s meetup group to help shed a spotlight on the current state of the African tech scene. The crux of his talk left me with three takeaways about what can continue to help the tech ecosystem in Africa continue to thrive. 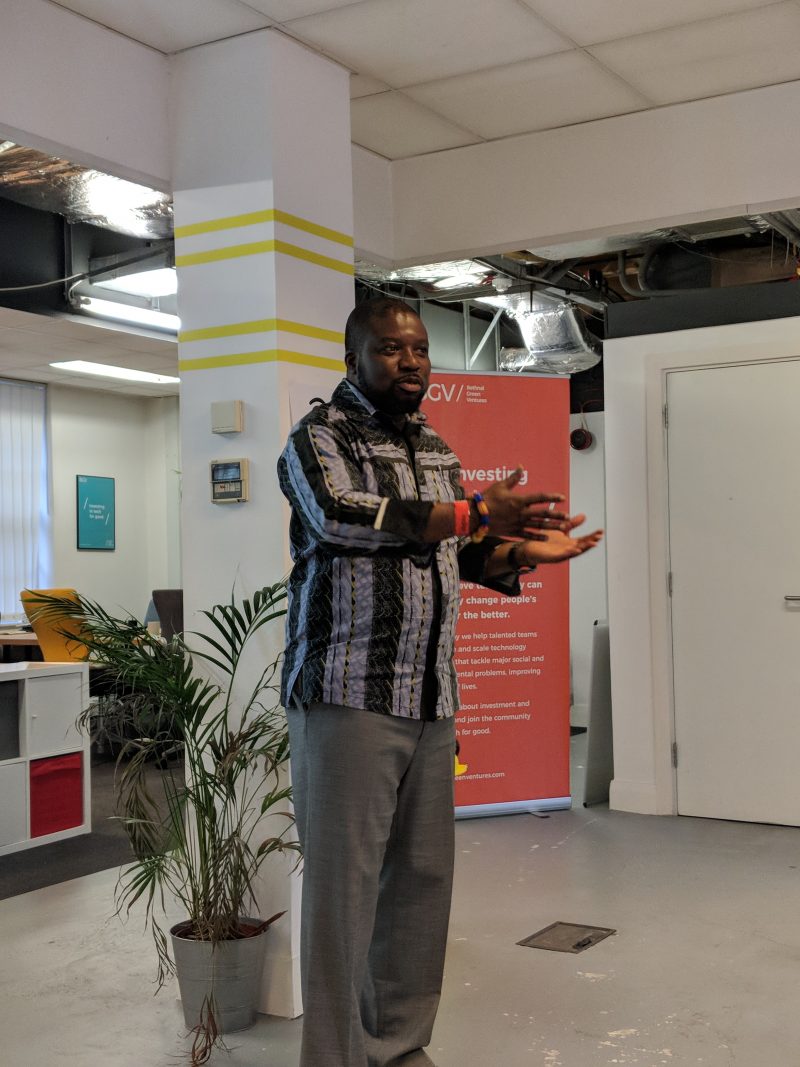 Osiakwan deftly highlighted this point but also cautioned that structural, cultural, and demographic aspects of the African context mean that even with a boost from tech, no challenge is going to be overcome with the simple wave of an artificially intelligent wand or chatbot. The sooner these challenges are contemplated more seriously (because honestly, this only marginally happening now), the better outcomes we will be able to document as Africa continues its rise.

Those tech startups that do find success can still be stifled by a lack of access to funding that helps nurture success and encourages further R&D and innovation for the product or service offered. This is where people like Eric can make an impact, by continuing to support growing ventures as they work to remain a viable, self-sustaining company. Yet, this area of investment is often overlooked in Africa – though Eric notes this is changing slowly. Directing more funding to “proven winners” will undoubtedly help amplify existing positive impact. But such funding could also have a further positive side effect of discouraging the far-too-many charlatans who easily access startup funding from competitions and unwitting (but good intentioned) donors as they bounce from one idea to another without real incentives to commit to realizing the success of that idea [breathe]. The overt emphasis on “sexy” startups at the beginning stages of their journey should not be at the expense of supporting those startups that are realizing triple bottom line impact.

Were you at last week’s meetup? What were some of your takeaways? What do you think about the insights I gleaned? Please do sound off in the comments below!