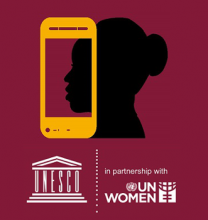 But why does gender matter to broader field of mobile learning? When most men and women hear the word “gender”, they assume it is only referring to girls and women, or working to take over the male population completely. Both ideas are false yet such assumptions do a great deal of damage for those who wish to engage in gender work that helps provide social transformation for women, men, boys and girls. For the past five years I have worked to publicly engage with the topic of gender and mobile learning in order to help promote gender analysis and awareness in the design of mobile learning interventions. What follows is a description of how I got my start in the area. 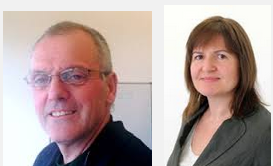 Having taught in Africa, Asia, and North America during the time (2005-2009) when we all witnessed the incredible rise in access to mobile communication devices, I at first never considered how they might be used for learning. While studying during my first Master’s degree program, I discovered some of the existing work on mobile learning from academics like Agnes Kukulska-Hulme and John Traxler and became hooked.

By 2009, girls’ education had become a passion of mine because of my experiences as an educator with female youth in a diverse range of settings, and I was also a graduate of a women’s college in the U.S. I had the opportunity to observe how girls are systematically silenced in curricula, classrooms and in their societies more broadly because of prevailing social mores, and also saw how they were more or less guided to careers thought to be more appropriate for someone of their gender. Such issues have plagued systems of education for ages, to be sure, but there has been a significant amount of work done to help redress these issues as well.

My experiences as a teacher and my new found awareness of mobile learning led me to explore the potential links between gender issues and mobile learning, including how mobile learning might be used as a tool for the empowerment of the female populace, in partnership with their male peers. It is important to acknowledge that gender work with the goal of social transformation cannot be done without men and boys since women and girls live with and interact with them on a daily basis and they are change agents in their own right – even for issues that may not affect them directly. Also, it is worth noting that gender issues in education are not always tilted in favor of boys: In South Africa and the Philippines, the situation is reversed, and even in the U.S. there are more women enrolled in higher education than men. 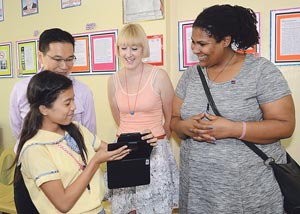 School visit in the Philippines; Filipina girl shows me and my colleagues her school work on a tablet

As I performed meta-analyses of existing mobile learning literature, I noted that there was scant work done with gender issues despite the increasing evidence of some of the positive outcomes of mobile learning. I believed it was important to engage in this space to better understand the potential and pitfalls of gender and mobile learning work – especially because the number of mobile learning interventions is on the rise, even in developing contexts. If investments were going to continue being made in mobile learning, I felt it was imperative to understand how such interventions might impact the intended beneficiaries, and girls and women in particular, since it is often said that mobile learning can facilitate opportunities for those who are denied or prevented from having consistent access to education, and females are most acutely affected when it comes to such access.

All of this inspired me to pursue a second Master’s degree so that I could more fully explore this area, and this research led to me undertaking PhD investigations in the same area, and I am now in the final year of this program. 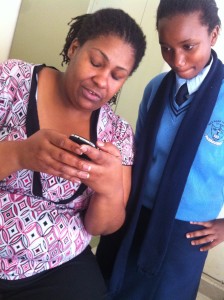