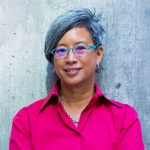 As Chief Innovation Officer at USAID, Ann Mei Cheng served as the first Executive Director of the US Global Development Lab, engaging the best practices for innovation from Silicon Valley to accelerate the impact and scale of solutions to the world’s most intractable challenges. She was previously the Chief Innovation Officer at Mercy Corps and served the US Department of State as Senior Advisor for Women and Technology in the Secretary’s Office of Global Women’s Issues.

Prior to her pivot to the public and social sector, Ann Mei was a seasoned technology executive, with more than 20 years’ experience at such leading companies as Google, Apple, and Intuit, as well as at a range of startups. As Senior Engineering Director at Google, she led worldwide engineering for mobile applications and services, delivering 20x growth to $1 billion in annual revenues in just three years.

Ann Mei currently serves on the boards of BRAC USA and IREX, is a nonresident fellow at the Brookings Institution, and is a visiting fellow at the Center for Global Development. She earned a Bachelor of Science degree in Computer Science from Stanford University, is a member of the Aspen Institute’s Henry Crown Fellows’ class of 2011, and was recognized as one of the “Women In the World: 125 Women of Impact” by Newsweek/The Daily Beast in 2013.

Ronda Zelezny-Green (RZG): Can you give us an overview of your book?

Ann Mei Chang (AMC): Despite enormous efforts and huge dedication, we’re not making enough of a dent on the problems that plague our society, whether it’s inequality, poverty, injustice, or the environment. If we take this as a given, the question is: How do we make dramatically greater progress? Lean Impact proposes a new approach to how we think about tackling these challenges. Most international development programs have tried to deliver predictable results by planning well ahead in excruciating detail. But between the scope of the problems and the lack of clear solutions, I believe we need a different approach. This is where innovation comes in – where we allow for a bit more risk and focus on accelerating the pace of learning. 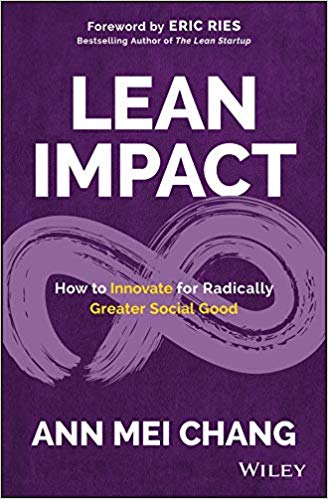 RZG: I assume a lot of your previous experience working in the private and public sector has informed your book?

AMC: Absolutely! I spent most of my career in Silicon Valley and this [the innovation approach] is part of the ethos. Everybody is experimenting, taking risks, failing fast; it’s very much part of what is driving the incredible pace of progress in Silicon Valley. What’s state of the art today is obsolete next year. As a result, this has driven the pace of change around the world that is affecting all of us and the work we do. So, if we don’t figure out how to accelerate our pace of progress in global development, I fear we will fall further behind the problems as they evolve in the world.

RZG: Does your book touch on themes related to gender, or approaches to supporting women through innovation in the social sector?

AMC: The book really doesn’t focus on or recommend specific courses of action for any particular sector. It’s about the ‘how’ rather than the ‘what’, although it does draw from numerous different examples that cross sectors and geographies around the world. We tend to focus first on a solution we have in mind. That’s not the starting point for me. I believe we need to approach problems with a degree of humility to say: ‘Hey we thought we had the right solution, but this problem still exists, and we barely made a dent’. So instead, I focus a lot more on the process of how do we go about solving problems? What are the tools that we need to figure out the right answer? We need to hold on lightly to whatever we think is the best solution because it is likely to change as we learn more.

RZG: In terms of the process that you talked about, does your book give examples that use technology and provide insight into how you’re suggesting we use process and tools to reform how we’re doing work in the social sector to address major problems?

AMC: There are tons of examples in the book; I interviewed over 200 organizations. Some [examples] involved technology and many of them don’t involve technology. I think that’s one of the challenges that folks sometimes have is that they we hear about innovation, they think it has to involve technology.

One example of experimenting I share in the book comes from a company in Kenya called Copia Global. Copia set out with the goal of figuring out how to provide access to a dramatically greater range of consumer goods for families in remote, rural areas. The typical way that an organization might go about doing this would be to come up with a plan to sell these goods, build warehouses, build transportation infrastructure, hire a sales force, stock goods, and create a beautiful catalogue. That would take a lot of time and money.

Instead, the Copia Global CEO decided to run what we call an MVP, or a minimum viable product. He went to a store equivalent to Walmart in Kenya, took photos of a bunch of different products that he thought people might want, pasted them into a few catalogues, and gave them to some people who could serve as agents in these villages. He then sat back to see what would happen. ‘Would people place orders? What would they order? Would people be able to sell from these catalogues?’

When someone wanted to buy something, the agent would call him with the order, then he’d run to the store himself, buy the product, and hand carry it to the shop. This wasn’t a process that could be very scalable, but he could get up and running within the course of a few days to learn. And so, what did they [Copia Global] learn? First, they learned that people would buy from the catalogue as people started to place orders. Second, they learned the types products that people were most interested in so they could better focus their business. Finally, they were surprised to learn that the people they originally thought would make good agents, kiosk owners, were actually terrible agents because they were more interested in selling inventory they already had in their shops, so they weren’t really trying to push products from the catalogue. Instead, Copia Global used agents that ran complimentary businesses like a hair salon; when people were waiting to get their haircuts, they could flip through the catalogue and make orders, generating additional income for the proprietor.

This is an example of how to do quick and dirty innovation. You can learn a lot in a short period of time that can help focus further efforts. 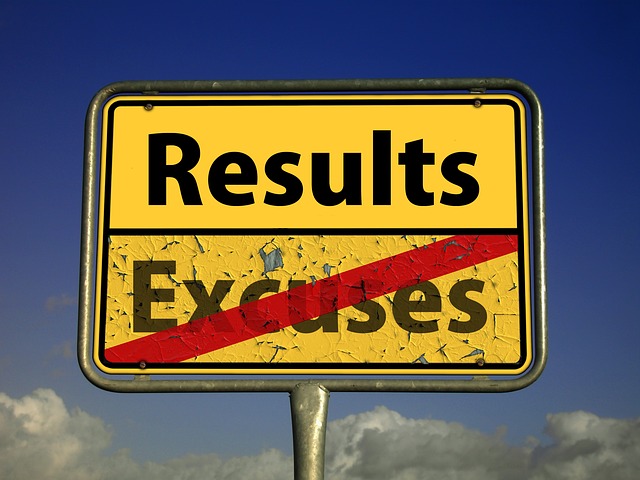 RZG: Is there anything in your book that you think will surprise readers in the social sector?

AMC: I would say on one hand, a lot of the book is common sense, nothing is rocket science. It’s all standard best practice for innovation. But surprisingly this [use of innovation approaches] is all too rare in global development. There are a lot of systemic reasons for that – the nature of funding is one of the biggest ones. So, the book really looks at: ‘how do we apply these common-sense tools in the countries we work in so that we can achieve the kind of results that we need?’

RZG: Why should people working in ICTs for Development (ICT4D) buy your book?

AMC: The book is intended for anyone who is seeking to deliver greater social impact. That includes people working in ICT4D. I think people who are already in the ICT space may be familiar with innovation and the Lean Startup, and so will have a leg up there. But I think that many of the people that I have spoken with in the ICT4D space, even those who are familiar with the fundamental approach still struggle to see how to translate it for the work that they do, given funding restrictions and the culture of their organizations. The book has practical tools and techniques to help people navigate that landscape, along with tangible examples of how organizations have done this – it’s not just theory.