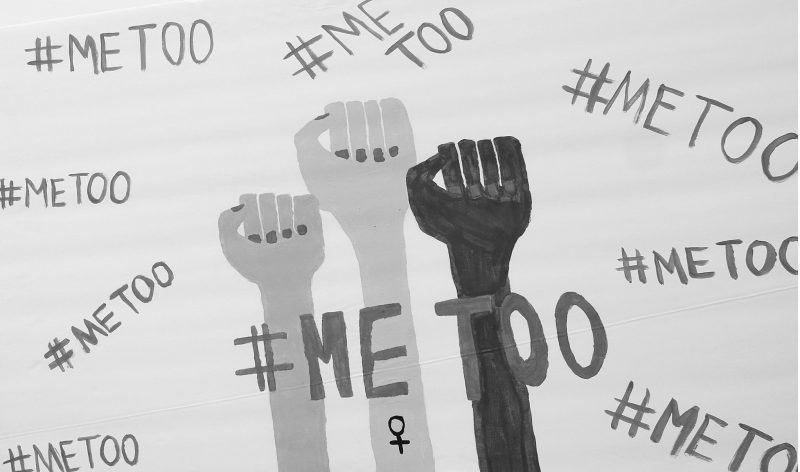 Last week I think many of us who work in international development were quite shocked and disappointed to learn of the scandal with Oxfam employees who paid (?) prostitutes for sex, in housing provided by Oxfam no less. Before we had time to say that this was an isolated incident, it emerged that possibly the same thing had happened in Chad with a man implicated in the Haiti scandal, Roland van Hauwermeiren. These incidents are in no way solely a problem of Oxfam, or of international development more broadly, but rather form a part of the overarching and global challenges around men who commit violence against women and girls with relatively little impunity. I believe this Oxfam story may be the start of the #MeToo movement shining its light on injustices in international development. In this blog post, I’ll explain why mobile should urgently be considered as a safeguard to help prevent further abuses of this nature.

The incidents in question occurred in 2006 (Chad) and 2011 (Haiti). In 2006, mobile was just beginning to disperse in Haiti as the market liberalized, and even today, Chad is still growing its mobile market activity. But why is the status of the mobile markets in these countries important? I believe that an approach to safeguarding project beneficiaries that Oxfam should at the very least consider exploring are any ways that its project beneficiaries and even staff can contribute anonymous reports about abusive behavior of any kind. This may not have been possible back then, but it is increasingly possible now – and mobile is a tool to help achieve these ends.

Former staff who worked for the charity in Chad alleged that women believed to be prostitutes were repeatedly invited to the Oxfam team house there, with one adding that a senior member of staff had been fired for his behaviour in 2006.

Firstly, we see in the above quote that there were people who could have potentially served as whistleblowers in Chad since they knew what was happening. The staff could have reported this behavior anonymously by mobile if there was a system in place to make this possible. LaborVoices is one organization that helps to facilitate this by helping companies, organizations, and brands crowdsource anonymous feedback from their workers via mobile, and this can include taking the form as a helpline or surveys.  Imagine if these workers who observed the actions of their colleagues had a way to anonymously report what they knew without fear of losing their jobs?

Secondly, while it would never be the goal to burden project beneficiaries, it would be useful if they had a way to give feedback to the leadership of the NGOs meant to be working in their best interests. In its own set of program standards, Oxfam advocates participatory approaches, and what better way to do that then to empower project beneficiaries to directly give feedback on your operations whenever they need to and in real time? This could be achieved through a tool like UNICEF’s U-Report. This mobile reporting tool for communities was first deployed in Uganda in 2011, the same year that the alleged abuses occurred in Haiti. It has since expanded to a number of other countries, and is helping to give a voice to people who often are not often consulted directly, in their own words, about how an NGO’s intervention has actually affected them. Instead of relying solely on reports from staff who wish to keep their jobs and may not want to rock the boat, going directly to communities might be a great way to learn of abuses – and sooner. 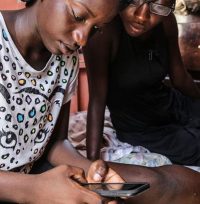 While this is not the only thing that can or should be done, I think that innovation is most certainly necessary to help prevent further abuses of this nature. It appears that writing clauses into the employee code of conduct did not prevent the abuse that happened in Chad from happening in Haiti just five years later. Stronger mechanisms to report abusive behavior could therefore do more to deter it from happening in the first place. #MeToo has been a watershed moment that is helping women around the world speak out against injustices involving their abuse at the hands of (mostly) men in power who choose to take advantage of their authority or control over women and girls in the most egregious ways. I believe it is now time for workers in international development to join this charge to root out men who would damage the good work that NGOs often do by acting in their own self-interest and perpetuating forms of violence against women and girls that are unacceptable.

If Oxfam is serious about showing that #TimesUp on further such abuses from its employees, they need to bring their safeguarding approach into the digital age. What else do you think Oxfam should do? Please sound off in the comments!